I’m mad as hell and I’m not going to take this anymore! 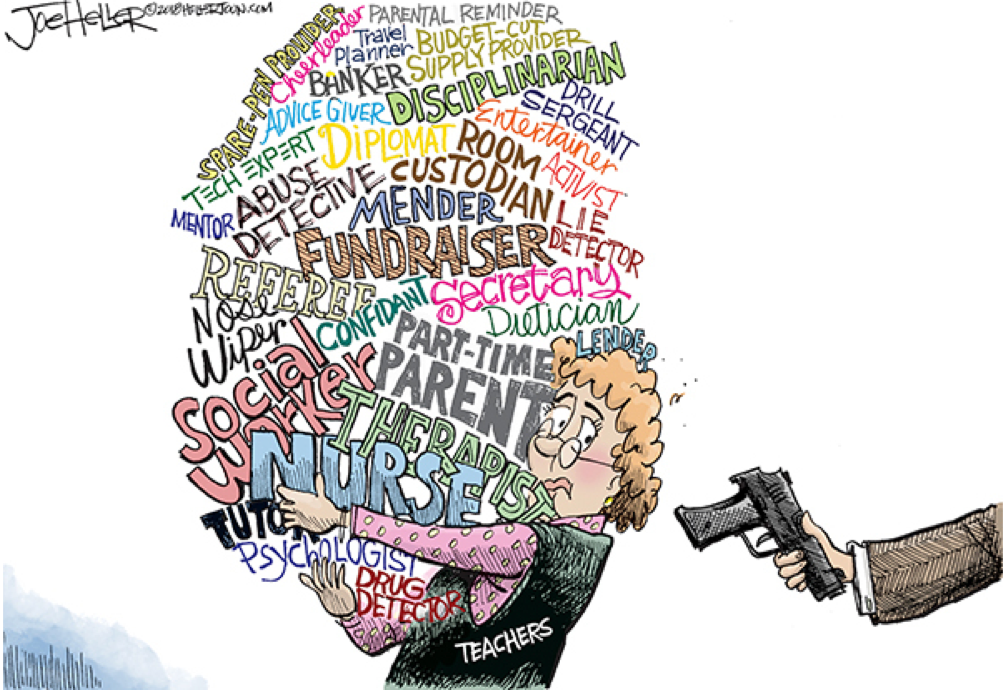 I’m mad as hell and I’m not going to take this anymore!

He smirks, he struts, he spouts, he swaggers. He spurts inflammatory invective; the very definition of ejaculatory rhetoric. He doesn’t respond to events; he emits. He’s not America’s leader so much as a hood ornament for America’s alt-right/anti-literacy/anti-science/neo- racist/gun toting/nativist/anti-welfare horde. He’s a chrome plated anachronism that went out of fashion about the time men stopped reading Playboy for the “interviews”, and Jim Crow was outlawed. He cannot express compassion and sympathy without reading from a crib sheet written by a sycophant. If he were a character in an Elizabethan play he’d be a low comedy, bloviating wart-hog created for the base enjoyment of illiterate groundlings. He would be comical, except that he’s a mendacious and avaricious narcissist who happens to be president. Parodies of his antics on tv comedy shows have become stale as the daily onslaught of his buffoonery has numbed us to the shock-and-awe of it all. It’s not fun anymore; we have to accept that the pendulum may never swing back to intellectual honesty and human civility. His enablers have thrown their integrity and moral compasses overboard as they pander to his ego. Grovel is more like it. Lost in the 24-hour news cycle yak-a-thon is the simple fact that he lost the election by three million votes, even with the help of the Russian government, to a woman who was universally vilified. The guy lost. Fake news!

I wasn’t always mad as hell. Well, I was, but I sublimated my rage. My defense was to put on the work blinders, bury my head in the sand, and tune out the cacophony in my own echo chamber. Just don’t hit the red button; don’t start a war – please – we’ll be ok. I put the brakes on talk radio and started listening to music in my car again, stayed off Facebook, declined to participate in discussions of outrage among colleagues and friends. Anything but It. Anything but Him.

Then came Parkland. Then came the murder of 17 people at Marjory Stoneman Douglas High School. Fourteen more wounded in the attack. The killer used a semi-automatic assault rifle he bought legally. The articulate and impassioned pleas for legislative sanity by students and parents in the media, in ad-hoc forums, and in government offices was/is compelling on so many levels. The argument for rational gun control measures demanded by these victims and survivors is undeniable. The courage to come together to speak truth to power in the midst of unremitting grief is inspirational. It’s heroic. It would be epic, if not for the cowardly intransigence of politicians in Tallahassee, Washington D.C., and in the White House.

The killer fired his weapon for six and a half minutes. A week after the attack the Florida legislature voted down a motion to take up a bill that would ban assault rifles in less than three minutes. At a town hall meeting with survivors one week later, Florida Senator Marco Rubio refused to support a ban on assault weapons and said he intended to continue accepting money from the N.R.A. ($3.3 million in his career) and other pro-gun groups. President Trump’s big idea after his White House crib-note “listening session” was to arm teachers to transform America’s schools into hard targets. What about concerts? (Las Vegas) What about night clubs? (Orlando) What about rural churches? (Sutherland Springs) At a White House meeting with a bipartisan group of lawmakers he again pontificated on the guns-for-teachers idea. He says he supports increased background checks but admitted he hasn’t even read the Manchin-Toomey background check legislation that almost passed in 2013. In the face of this public health emergency his answer is to INCREASE the number of guns and gun owners. Brilliant! Let’s give everybody cancer then maybe fewer people will die from cancer. It’s dumb; it’s devious. It’s an insult to democracy; a middle finger to the bereaved.

I’m mad as hell now because the magnitude of the hypocrisy demonstrated by gun-puppet politicians has risen to unfathomable levels. The kids and the parents control the message and the zeitgeist, but these guys aren’t listening. They’re cloaking themselves in a perverted reading of the Second Amendment for material and political gain. Deep Throat said follow the money, but unlike the Nixon cabal these guys are raking it in from the gun lobby right out in the open with no apologies. They are “having a conversation,” and “considering” cosmetic changes that will have little impact on gun violence or assault weapon attacks. Just last week the Florida state legislature passed a two-year assault weapon ban and then – now get this – fifteen minutes later repealed it! Instead, they voted to arm teachers in a “marshal” program. School districts must opt-in to the program.

Here are some U.S. gun facts. Since 2007 at least 173 people have been killed in mass shootings in the United States involving AR-15s and other assault type rifles. Between January, 1, 2013 and February 14, 2018 there were 1,624 mass shootings (4 or more victims) in 1,870 days that resulted in 1,875 deaths and 6,848 wounded. According to a 2015 Harvard University/Northeastern University study, the most definitive portrait of U.S. gun ownership in two decades, Americans own an estimated 265 million guns, more than one gun for every American adult. The survey estimates that 133 million of these guns are concentrated in the hands of just 3% of American adults – a group of super-owners who have amassed an average of 17 guns each. The median gun owner owns two guns, 8 percent of all gun owners own 10 or more guns, and these owners account for about 40 percent of the gun stock. One in every three Americans—including one in three children—currently live in homes with firearms. Twenty-two percent of current U.S. gun owners who acquired a gun within the past two years did so without background checks.

Will the passion and resolve of the Parkland survivors move the hypocrites to act morally rather than venally? Will jaded politicians muster the courage to defy their hood ornament and rid us of this proliferation of assault weaponry. Will they tell him it’s insane to put loaded weapons in the hands of 3.2 million teachers in 98,200 public schools who are there to educate 51 million students? Will they defy him and the NRA for the kids? Will they do it for the LGBT community? Will they do it for concert goers? The office workers? Can they be moved to do more than paper the issue over with a little window dressing and call it solved? Will they act to end the epidemic?

Will anyone act to make America safe? The tectonic plates may be shifting. The passionate eloquence of Parkland students and parents has caused a disturbance in the status quo. Tv talking heads are talking to them and taking them seriously. Can the NRA’s political whores be far behind? Just this week dozens of major corporations pulled the plug on their NRA alliances. These include Delta Airlines, United Airlines; the Hertz, Avis, Alamo, Enterprise, and National car rental companies; First National Bank of Omaha; Allied Van Lines, North American Van Lines; Starkey Hearing Technologies; Met Life; Chubb; TruCar; SimpliSafe Home Security; Symantec; Wyndham Worldwide; and Best Western.

It’s time. Time for me to pull my angry head out of the sand and take responsibility for the safety of our children and our communities. We have a long history of civil action and, when necessary, civil disobedience to effect moral and political change in this country. I marched, canvassed, and protested the Vietnam War, and it finally ended. I marched in Washington and Los Angeles to protest the Bush Iraq fiasco. I’ve written numerous letters and made calls to members of Congress and the President to end wars and protest unjust policies. But I grew inured to the daily assault on the Constitution and civil discourse. Now - I’m woke. Let’s make change.

On March 24th I will again take to the streets to March For Our Lives to end gun violence and mass shootings; to ban assault weapons, and insist on universal background checks for all gun sales.

I mad as hell and I’m not going to take this anymore! #NeverAgain